The Gennevilliers class contained an average of 25 children of mixed ages and encompassed three levels (first, second and third years). At the start of each year, the youngest began their second year, the middle children began their third year, and the oldest began the preparatory class (aged 6 or 7). At the start of every year, we therefore welcomed new first-year children into the group, who like the other children would spend their next three years of nursery education in this class. 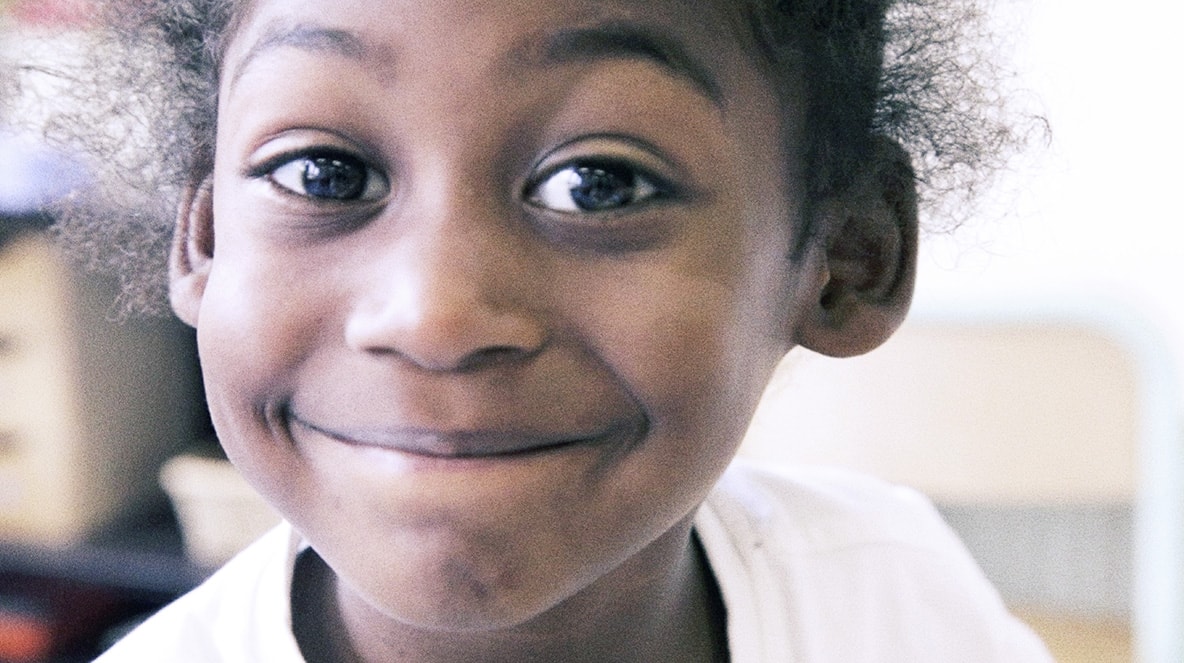 The experiment began at the nursery school of Jean Lurçat de Gennevilliers in August 2011, the teaching staff having already allocated the children to their classes in June 2011. This meant that the children were not specially selected or streamed. We began with a class which had already been constituted.

At the beginning of the following school year, the children of that first year moved up to either the second or third year, and we welcomed 5 new first years.