In the first six years of life, the brains of human beings are, so to speak, absorbent, endowing us with the ability to assimilate our environment effortlessly and to create an impressive number of neural connections every time we have an experience. And of the many hundreds of connections we create every second, the brain conserves only those which are used most frequently. This is called synaptic pruning, and it is through this process that human beings learn and become specialised. 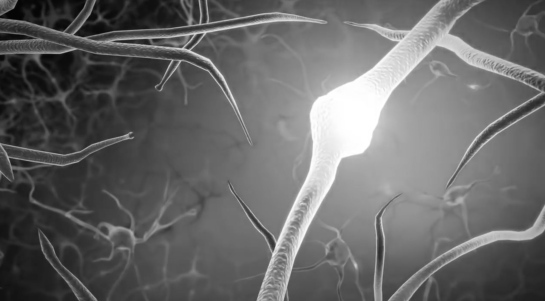 Since the brain conserves only those connections which are the most frequently used, it is therefore children's everyday experiences which are encoded and which directly structure the architecture of their brain. One fine morning, we can't help laughing when we see our children behaving like us, talking like us and moving or reacting like us: it is often an especially funny and arresting moment, but it can also be difficult because our children are holding up a mirror to the physical gestures and attitudes which we have taught them without being aware of it, simply by living in their presence. We think they are imitating us, but it would be more accurate to say that they are displaying on the outside what has been encoded on the inside. 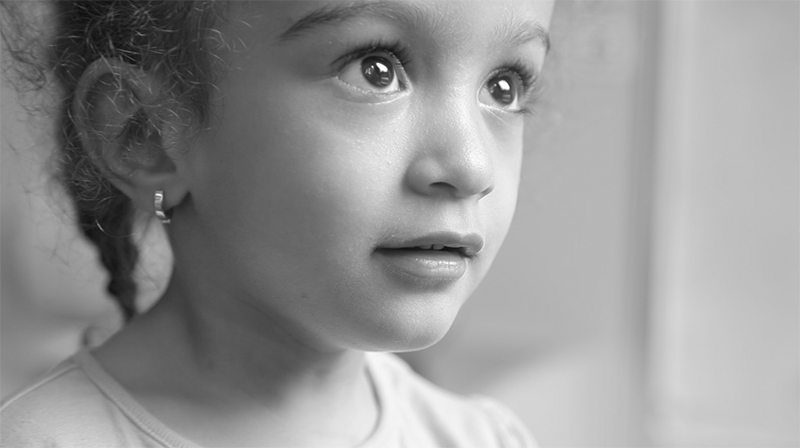 A striking study conducted in 1995 illustrates the power of this phenomenon. Hundreds of hours of interactions between children and adults were recorded in 42 families from across the socio-economic spectrum. The children were studied from the age of 7 months up to the age of 3. The researchers established that 86 to 98 % of the words used by the children at the age of 3 originated directly from their parents' vocabulary. But that was not all: Not only were the words they used identical to those of their parents, but the number of words used and the length and style of the conversations were also the same. For example, parents from poorer families tended to express themselves in short phrases such as 'stop' or 'get out', whereas more privileged families held genuine conversations with their children on a wide variety of topics.

We therefore have to appreciate, whether we like it or not, that it is all the little things to which we don't necessarily pay any attention - the way we talk, act and react in daily life - that structure, without any filter, the capacities and behaviours of our children. In other words, our attitudes prepare the ground for theirs. This has to be stated and restated until it is properly understood. And now we need to act accordingly, both at home and at school. 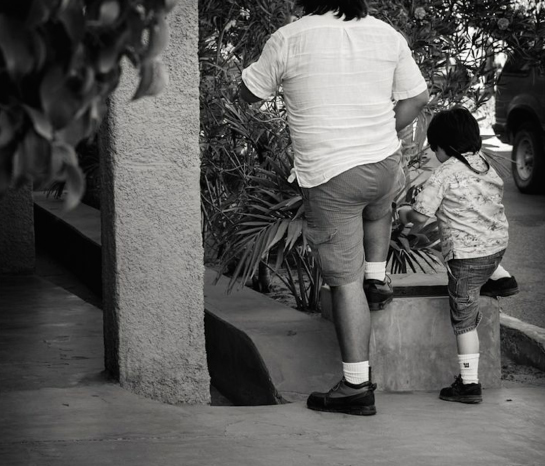 So how do we behave in our daily lives? Is our behaviour consistent with the behaviours and attitudes which we would like to see flourishing in our children? This should be our starting point: whether we are parents or teachers, supporting a child requires self-awareness and a conscious monitoring of our own actions and attitudes. If we want to see children expressing themselves attractively and fluently, behaving sensitively and harmoniously and displaying empathy, there really is only one way to go about it: the first step is to set an example oneself. This was the first golden rule which we applied in the class at Gennevilliers, and I don't mind admitting that it was the most difficult one to respect when under pressure in a class containing over 25 children. Notwithstanding that, when we know that children are endowed with such a powerfully absorbent brain, which structures itself from everything that it perceives, and when we spend an average of six hours a day with them in the classroom, making this effort is not an option but a duty.

Exemplifying through our own actions the attitudes and behaviours which we want to transmit to children is an excellent start, but it is not enough on its own: we also need to show them explicitly. For example, when they want to roll up a rug in the classroom - even if they've often seen us doing it correctly - we have to show them properly. The same goes for brushing one's teeth, putting one's chair back in its place or simply greeting somebody. 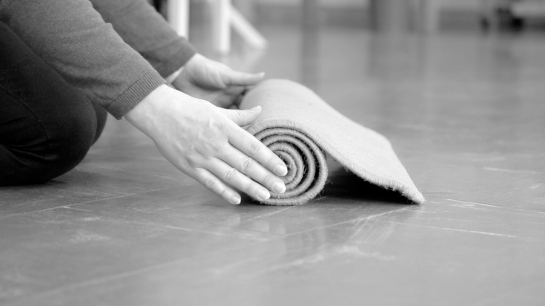 A clear demonstration, which is to say in a logical order and in silence, optimises the transmission of physical gestures. However, for the children to be able to reproduce them, the newly created brain circuits need to be reinforced; in other words, children need to see how it is done and repeat the action several times.

Click on the image below to see how we went about showing the first autonomous physical gestures to the youngest children.

But don't insist. Because, as we've just said: transmission will not be immediate. It will require time, repetition and practice for the brain circuits to become reinforced and for the behaviours observed to be solidly internalised. In her book Dr Catherine Gueguen observes: 'When experiences are repeated, brain connections and circuits are consolidated within five or six months.’ We therefore need to be patient and to avoid insisting: if children don't immediately reproduce the action that you have shown them, relax - it's completely normal. The aptitudes which we are seeking to transmit to them - such as gently putting their chair back where it belongs or waiting for their turn - will not be acquired in one go (or two, or three): it is through repeated experiences and observations that children will take them on board.

A very effective and natural way of providing these repeated experiences and observations is to put the children in an environment with older children who have already acquired the aptitudes which we want to transmit to the youngest ones.

#4 Champion the mix of ages.

Take the example of a traditional class. In their first year of nursery school, children mainly need to learn basic autonomous actions and develop their language capacities. In principle, they are not going to absorb these actions or a better level of language through their classmates, who are scarcely more autonomous or at ease linguistically than they are. The school therefore dares to try what nature doubtless judged to be too risky (or too limiting): it designates a single person for the task, namely the teacher. According to this slight caricature, the source of absorption for nursery school children is a single person! In addition to being unacceptable for rapidly maturing brains which require copious stimulation, this is unacceptable health-wise for the adult, who can quickly become exhausted trying to provide stimulation for more than twenty children. A different and more appropriate way of organising classroom activities would be to realign this 'vertical' flow of energy, which is unsuitable for everyone, into a 'horizontal' flow. How can this be done? By grouping together children of different ages and allowing them to interact freely within a structured environment.

The Gennevilliers class encompassed three age levels. The children spent their three years at nursery school in the same class, moving up a level each year. We therefore welcomed new first-year children every year to complete the group. We were not in a position to extend the range of ages further - on account of institutional constraints - but if we could have done, we would have extended it significantly. This is what we intend to do as we move forward with our research in the coming years. 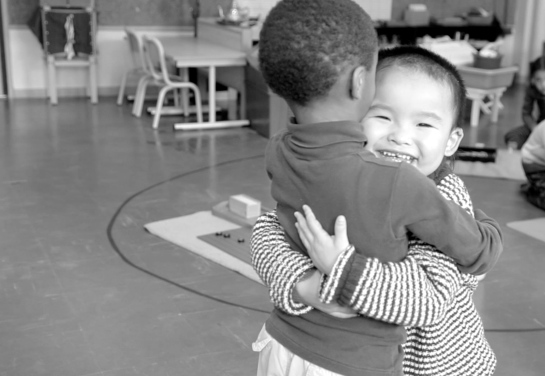 Through this approach, the plastic intelligence of the little ones is richly nourished, not just in a learning situation but also in a vibrant and dynamic environment; they observe and interact for over 6hrs a day with their older classmates and they no longer have to rely just on the adult to #set an example - they have a whole class of teachers who provide them with fine #repeated #demonstrations simply through being present at their side. The older ones spontaneously help the little ones, and the little ones love it. The class becomes a place of emulation and emancipation - for everyone.

➊ Plasticity – for better or worse

➌ All you need is love