Did you know that babies who are barely a few hours old already have a rough sense of number? That seems hard to believe, and yet researchers have played identical series of sounds - consisting of 4 or 12 sounds - to infants¹. They were then shown images containing either 4 or 12 points. Much to the researchers’ surprise, the babies looked for much longer at the images containing the same number of points as the number of sounds they had listened to!

This experiment indicates that newborns are not only capable of perceiving quantities, but that they can do it both ‘by ear’ and ‘by eye’! And contrary to expectations, they are even capable of associating these two types of perception: the quantity of sounds registered by the ear is associated with the quantity of points registered visually. Naturally at this stage, the babies would be quite incapable of distinguishing between 4 and 5 points or 10 and 12 points, because their capacity for observing differences is not yet so refined. Nevertheless, it is exactly this kind of experiment that suggests to experts in numerical cognition that newborns possess precocious and deep mathematical intuitions and capacities.

An innate sense of number

A little later when they are about four months old and they still can’t walk or talk, babies are nevertheless capable of perceiving a major error of addition or subtraction²! Under the attentive gaze of infants, researchers have placed an object in an opaque box and then added another object. If, when they opened the box, there was only one object in it, or three, the newborns showed great surprise. They therefore intuitively know that 1 plus 1 is neither 1 nor 3, but exactly 2. They showed the same surprise if two objects were placed in the box, one was then taken back out, but there were still two objects in the box when it was opened. So it would seems that babies also intuitively know that 2 minus 1 equals 1. 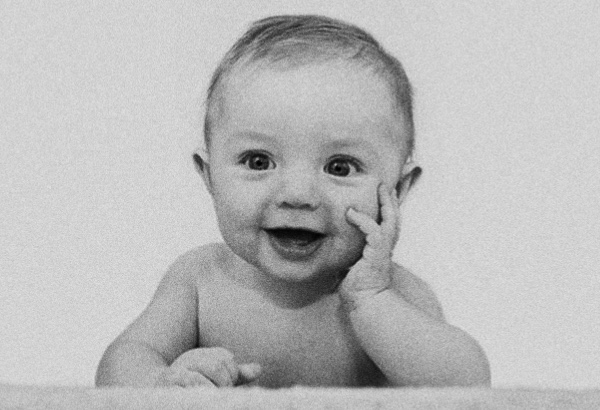 This rough sense of quantities has also been tested for among children in their third year of nursery school. They have shown themselves to be capable of saying whether the answer to an addition or a subtraction – which is way above their level – was correct or not, based simply on their innate intuition for numbers. The experimenter would ask: ‘Sarah has 21 sweets. We give her another 30. John has 34 sweets. Who has more sweets?’ » Although they had not yet learnt how to add up such numbers, most of the time the children were capable of answering the question correctly.³

Where might this innate intuition for numbers come from? We possess from birth specific neural circuits which are activated when we perceive a quantity. Much earlier on than we might have imagined (in other words from birth), these circuits endow humans with very sophisticated intuitive capacities that pre-date any form of teaching.

So school does not involve constructing children’s mathematical capacities from scratch - they already possible an innate sense of number. It is crucial to take on board this fact: children entering their first year of nursery school at the age of 3 were not only born with intuitive mathematical knowledge, but have also had three years in which to hone that knowledge. The latter experiment involving children in their third year of nursery school shows that we greatly underestimate their capacities. Instead of approaching the field of mathematics as if the children ‘know nothing’, and ultimately running the risk of boring them and making them lose their interest in numbers, research into numerical cognition encourages us when teaching mathematics to draw on their precocious unhoned capabilities and hone them. 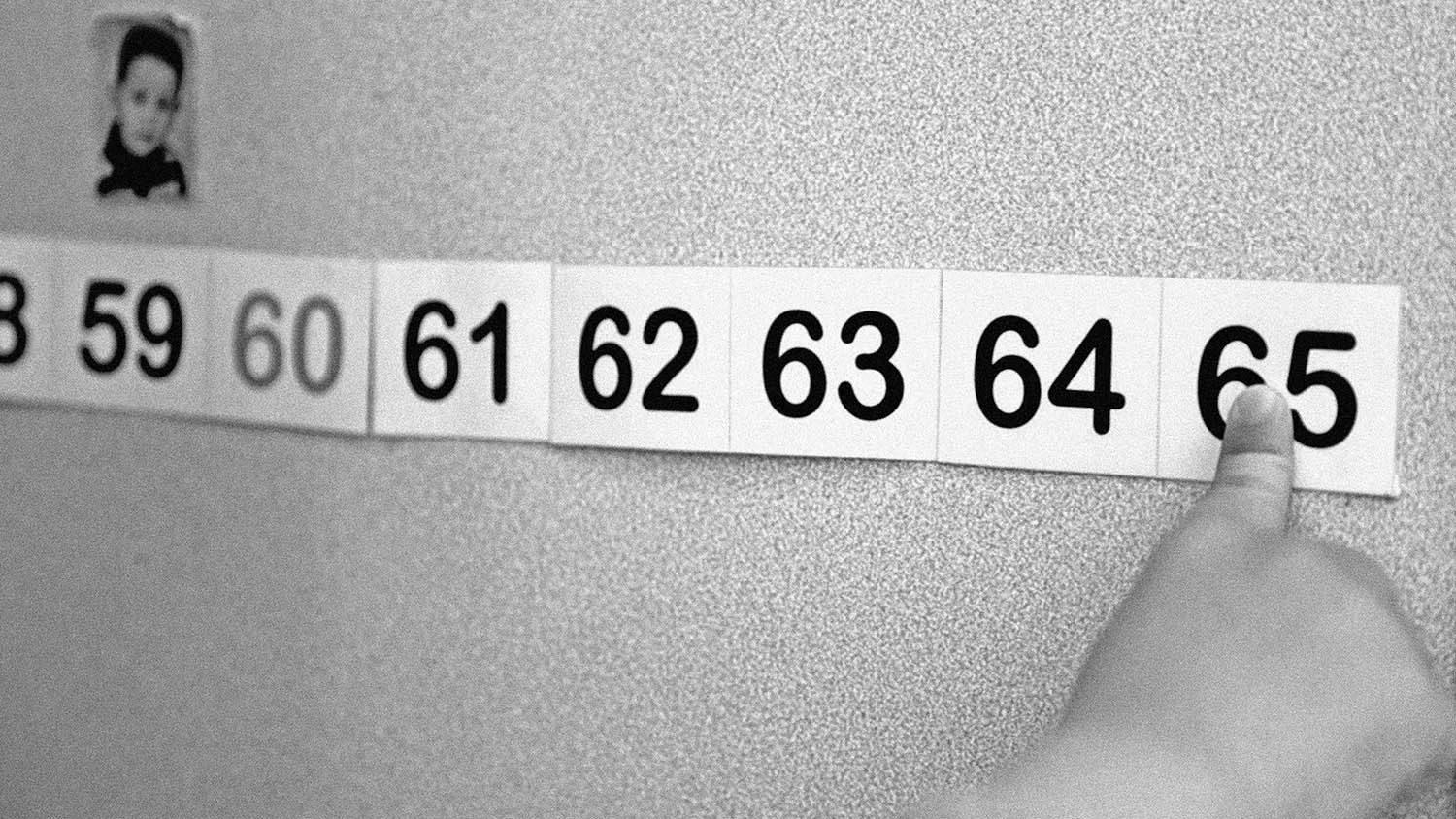 Teaching mathematics
is about honing this innate sense of quantities.

Research indicates that it is through counting quantities and matching them with a symbol (a number) that humans hone their capacity to make numerical distinctions: in doing this, children become capable of distinguishing between similar quantities such as five and seven. Research also makes it clear that this capacity to make distinctions can be perfected by handling quantities - by adding or subtracting them and by placing numbers in a linear fashion on a number wall chart.4 Understanding the linear progression of quantities enables children to grasp that the next number is always bigger than the previous one and that they are separated by a single unit.

This is exactly how we went about things in Gennevilliers: we helped the children to hone their intuitions by counting, matching exact symbols (numbers) with quantities, handling bigger and bigger quantities, and placing numbers on a long number wall chart. We gave them the chance to count beyond 100 and even up to 1,000, and they also had the chance to handle big quantities in excess of a thousand. It seems that this rapid access to big numbers catered to, honed and galvanised the intuitive mathematical intelligence of the children.